A number of years ago, I was involved in setting up a local youth club.  As a volunteer committee, we agreed to meet for one hour each week on a Wednesday at 8pm.  But, we weren’t prepared for the work involved.  This included policies, procedures, premises, insurance, Garda vetting and child protection training.  Not to mention membership, volunteers and events.  Our one hour meeting was precious time, given voluntarily.  We aimed to cover just a few items each week.  However, we soon realised that we needed to use our problem-solving skills to address a particular problem.

Those of you who are seasoned meeting attenders may recognise occasions when someone “hijacks” a meeting. Despite the agenda, some attendees have a burning issue that they need to raise and the earlier the better.  We soon found out that someone wanted to hijack our weekly meeting.

I recall one such meeting shortly after our club started in mid-September. This was just after the schools had re-opened.  By November, the evenings were dark.  As our weekly meeting was about to start, one of our volunteers said: “Before we start, I’d just like to say that I don’t think it’s ok for our children to walk home in the dark”.

Our younger members attended the club on a Friday night. They were 5th and 6th class children, aged 10-12 years old. The club ran from 7pm until 9pm.  Actually, it was pretty dark by 9pm in November. 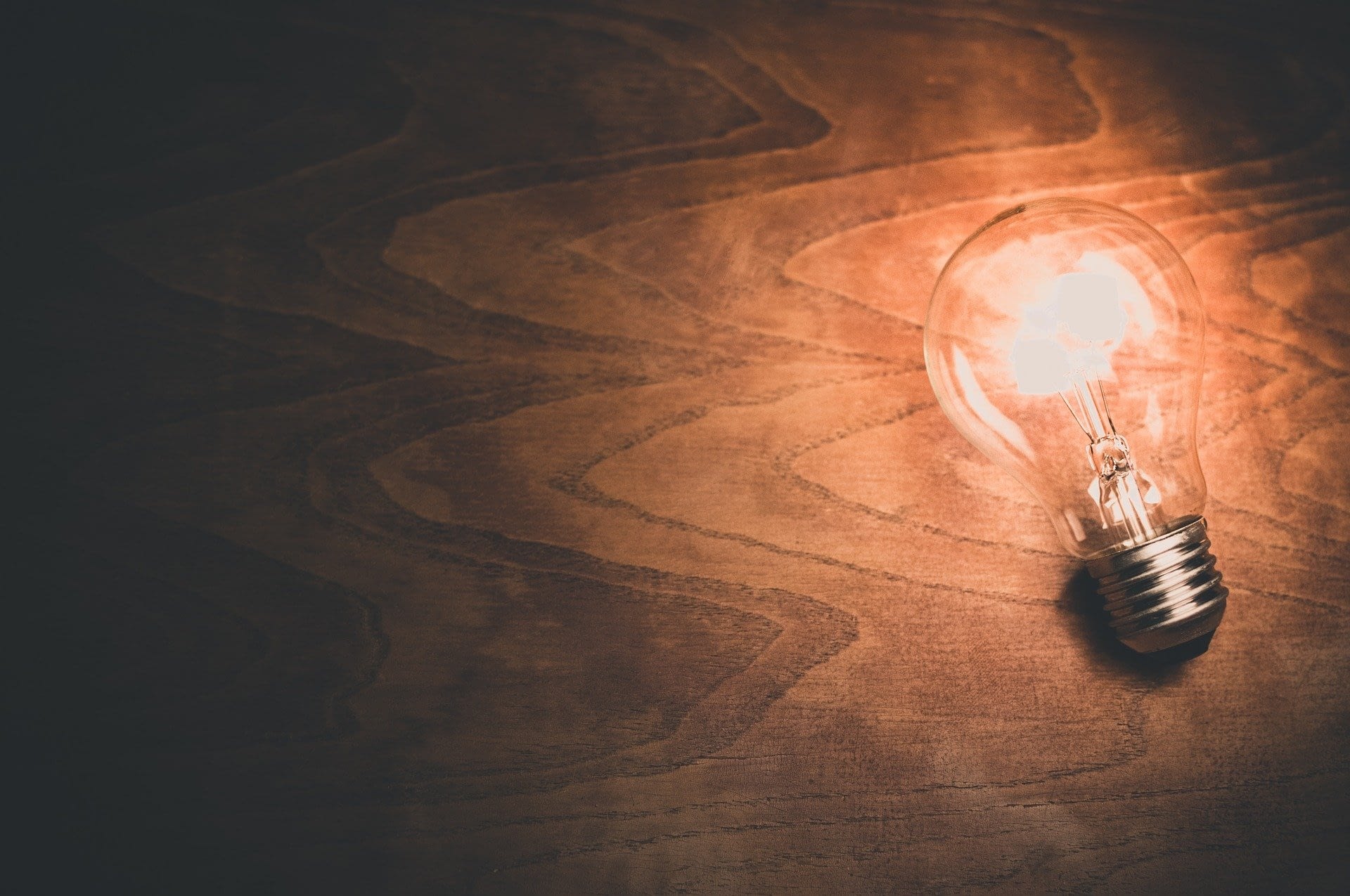 Before our regular meeting got underway, we were busy debating how to solve the Friday Night Problem.  We raised lots of ideas.

• We could hire a bus for the dark nights.
• Someone suggested organising a car-pool between the parents.
• Another person wanted to get hi-vis tops for all the children and supervise them walking home.
• One volunteer wanted to write to all the parents asking that they collect their children during the winter months.
• A parent thought we could run the club at an earlier time during the winter.
• Next, someone said we could keep all the children at the club until the parents came to collect their children.
• Finally, we wanted to ensure that we had 2 contact numbers for all children.

As each idea was raised, some people thought of reasons why it could and couldn’t be done.  Around half an hour later, someone asked: “How many children walked home in the dark last Friday?”  Initially, nobody knew.

After a few phone calls, we discovered that no child had actually walked home in the dark.  It seems that a parent had collected two children late.  They were brothers and their father arrived about 5 minutes after 9pm.  In actual fact, we had a very responsible group of parents.  Just one volunteer was upset at being delayed at the club.

It’s a simple account.  But as a group, we had given half an hour of our meeting to solving an issue without actually understanding the problem.

In business, we can spend a lot of time and resources on solutions to problems without fully understanding the situation.

We use the 8 step problem-solving methodology to fully understand a problem.  Most importantly, companies need share this with their employees before trying to  implement a solution.

Are you interested in applying 8 Step Problem-Solving in your business and putting these ideas into practice?

We hope you enjoyed reading about our views on the best start to problem solving.  You may also be interested in reading about our insights on the Implementing 5S: The First Steps Towards Workplace Efficiency and Getting to the Root Case: Barclay Chemicals.  All our blogs are available to read here.  Please connect with us on Linkedin and Twitter.

how do you solve your business problems?

We are a Lean Business Training Consultancy based in Dublin, Ireland.  Our Consultants specialise in the provision of training, mentoring and software solutions in all matters related to Lean Business Process Improvements.

Request a Call Back

We use cookies on our website to give you the most relevant experience by remembering your preferences and repeat visits. By clicking “Accept All”, you consent to the use of ALL the cookies. However, you may visit "Cookie Settings" to provide a controlled consent.
Cookie SettingsAccept All
Manage consent

This website uses cookies to improve your experience while you navigate through the website. Out of these, the cookies that are categorized as necessary are stored on your browser as they are essential for the working of basic functionalities of the website. We also use third-party cookies that help us analyze and understand how you use this website. These cookies will be stored in your browser only with your consent. You also have the option to opt-out of these cookies. But opting out of some of these cookies may affect your browsing experience.
Necessary Always Enabled
Necessary cookies are absolutely essential for the website to function properly. These cookies ensure basic functionalities and security features of the website, anonymously.
Functional
Functional cookies help to perform certain functionalities like sharing the content of the website on social media platforms, collect feedbacks, and other third-party features.
Performance
Performance cookies are used to understand and analyze the key performance indexes of the website which helps in delivering a better user experience for the visitors.
Analytics
Analytical cookies are used to understand how visitors interact with the website. These cookies help provide information on metrics the number of visitors, bounce rate, traffic source, etc.
Advertisement
Advertisement cookies are used to provide visitors with relevant ads and marketing campaigns. These cookies track visitors across websites and collect information to provide customized ads.
Others
Other uncategorized cookies are those that are being analyzed and have not been classified into a category as yet.
SAVE & ACCEPT